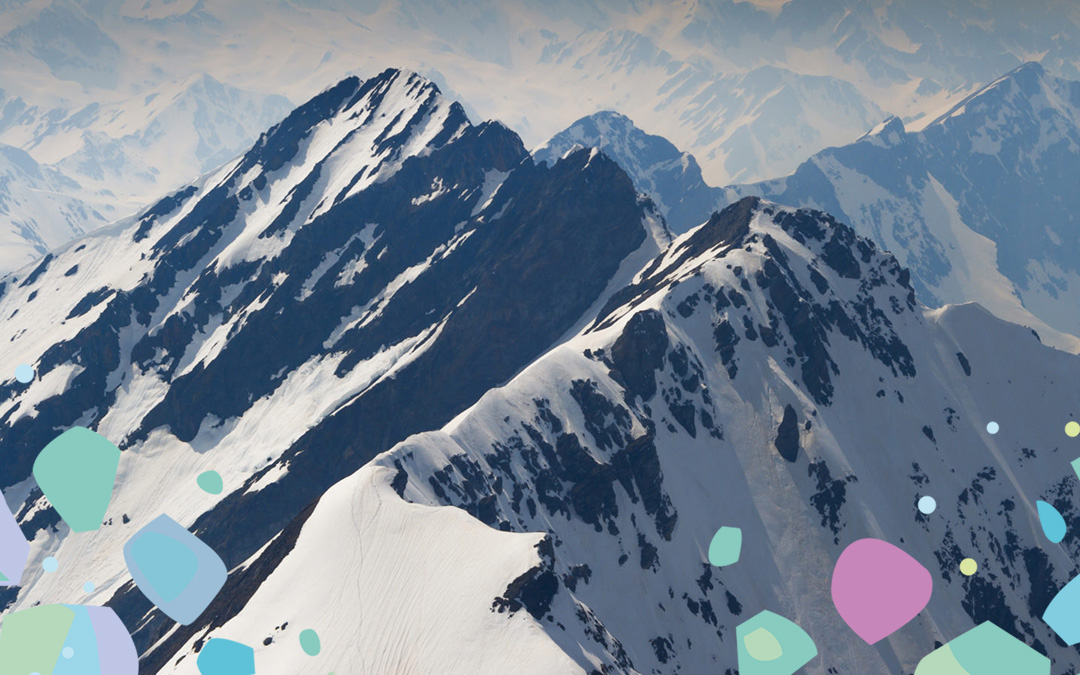 AIRBORNE MICROPLASTICS HAVE BEEN DISCOVERED IN THE PYRENEES MOUNTAINS

Airborne microplastics have been discovered in the most remote regions of the Pyrenees Mountains, which was previously considered pristine wilderness. The nearest major city, Toulouse, is about 120km away, and some estimates have suggested that microplastics regularly travel vast distances carried by the wind. Microplastics are invisible to the naked eye, but the research found that on average 365 fragments were found on every square meter of land!

According to the BBC website, a team from Strathclyde and Toulouse universities spent five months in the area, which straddles France and Spain. Steve Allen, a researcher from Strathclyde University, said the research suggested microplastics were being transported by the wind. He said: “It’s astounding and worrying that so many particles were found in the Pyrenees field site. It opens up the possibility that it’s not only in the cities you are breathing this in, but it can travel quite some distance from the sources.”

Microplastics are very small pieces of plastic that come from a variety of sources, including larger plastic pieces that have broken apart, resin pellets used for plastic manufacturing, or in the form of microbeads, which are small, manufactured plastic beads used as exfoliants in some health and beauty products. By definition, microplastics are not a specific kind of plastic, but rather any type of plastic fragment that is less than five millimetres in length, down to 100 nanometers in diameter, according to the U.S. National Oceanic and Atmospheric Administration. 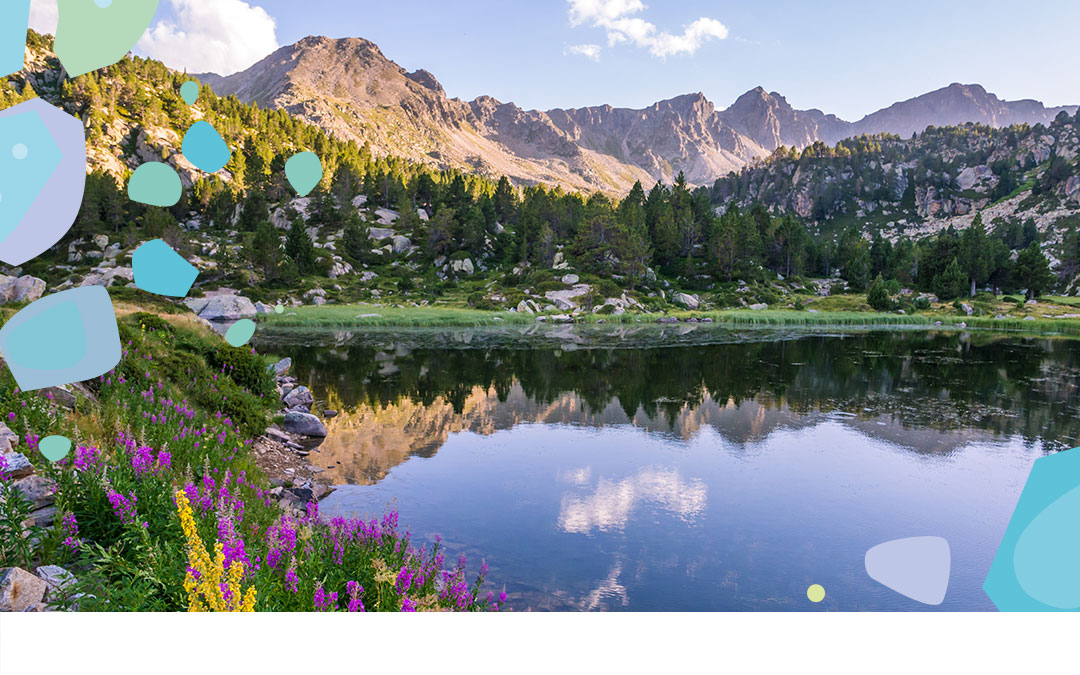 MICROPLASTICS FOUND IN THE ARCTIC

Record levels of microplastics have been found trapped inside sea ice floating in the Arctic. Ice cores gathered across the Arctic Ocean reveal microplastics at concentrations two to three times higher than previously recorded. As sea ice melts with climate change, the plastic will be released back into the water, with unknown effects on wildlife, say German scientists. “Microplastic particles were found throughout all cores sampled,” he said. “It suggests that microplastics are now ubiquitous within the surface waters of the world’s ocean. Nowhere is immune.” 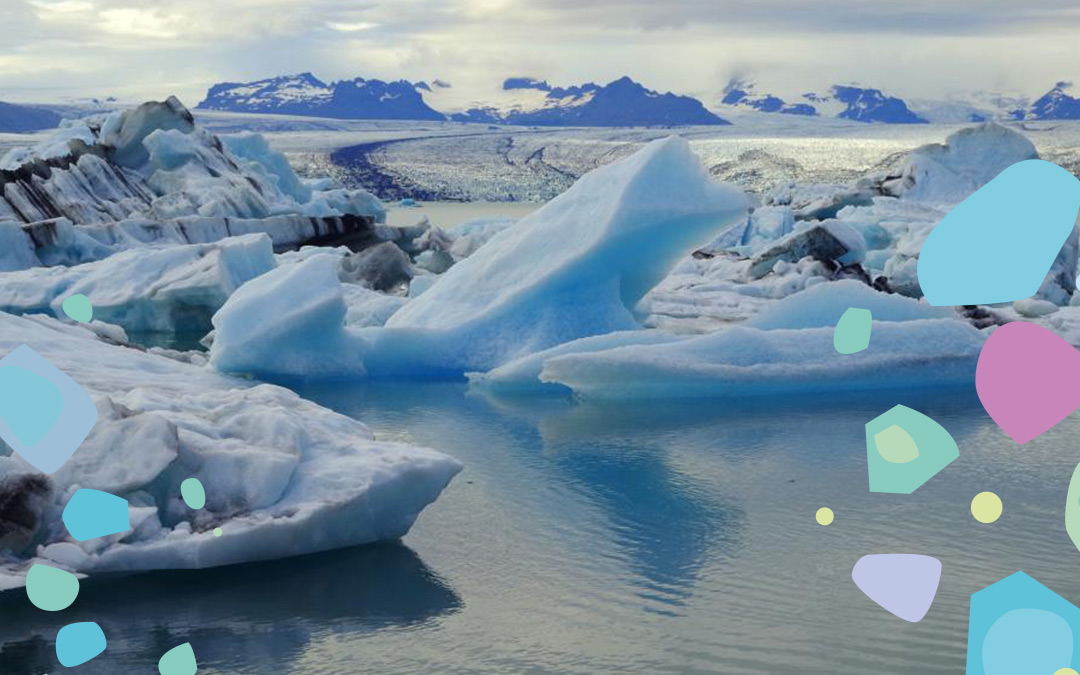 WHY BONNIE BIO ARE DIFFERENT

When our products break down, they breakdown consistently with other natural materials. At Bonnie Bio, we’re proud to say that our biobased certified compostable and biodegradable plastic alternatives have been manufactured to comply with the international standards EN 13432, AS 5810, ASTM D6400, ASTM D6868 and carry the DIN CERTCO, CE, FDA and Seedling logos. We are the only company in South Africa to have international certifications.

To shop our range of certified compostable and biodegradable products, please click here.